For more than a decade, Lindt’s Gold Bunny has been one of the Big Four in the IP litigation jungle, along with the crocodile, the red bull and the puma.

This time, Lindt seeks to derive rights from a non-registered trademark for its golden color acquired through use in Germany. Lindt had filed a main action against confiserie Heilemann, which also sells a sitting Easter bunny in golden foil.

The Munich Regional Court granted Lindt claims based on a contour-less color trademark for the color gold that was acquired through use for chocolate bunnies. Lindt successfully argued that they sold more than 500 million Gold Bunnies in Germany in the last 30 years and that it is by far the best-selling chocolate Easter bunny in Germany. Its market share in Germany was over 40% in 2017. The court affirmed a trademark through use as Lindt could additionally rely on an opinion poll, in which more than 70% of the consumers associated the color “gold” with the chocolate bunnies of Lindt. 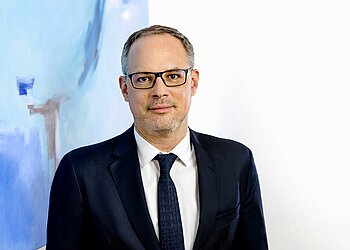 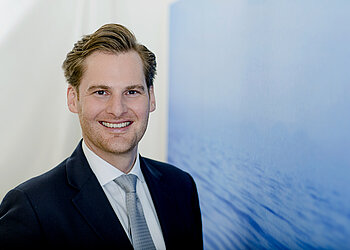