Presumption of validity of patents as decisive criterion - when 1/3 is already enough?

The ECJ's decision does not change anything for patents when validity has already been confirmed in opposition or nullity proceedings. Their validity was already considered sufficiently proven beforehand.

The decision is also unlikely to be relevant for owners of German utility models (Gebrauchsmuster) – they are granted without real examination that could justify any presumption of validity.

On the other hand, the decision is landmark for owners of German and European patents where validity has not yet been confirmed in opposition or nullity proceedings. The issuance of a preliminary injunction and thus a quick enforcement of rights should be more promising in the future after the ECJ's decision.

However, it remains to be seen what discretion infringement judges now have in injunction proceedings with regard to validity of the respective patent. How far does the "presumption of validity" as stated by the ECJ extend? It is unclear whether the ECJ took into account the aforementioned statistical surveys on the outcome of the validity proceedings, but in the end they are now anyhow irrelevant. Based on this statistical considerations, the "presumption of validity" could already be regarded as shaken if opposition or nullity proceedings are pending. Therefore, criticism on the decision is to be expected. 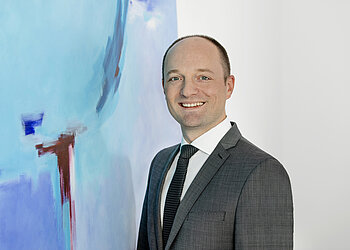