European Patent EP 2 933 201 B1, which related to bottles made of plastic, was revoked in its entirety for not complying with Article 76(1) of the European Patent Convention (EPC).

This case evidences the importance of ensuring that the claims of a divisional application are formulated such that they cannot be interpreted in a way that extends beyond what is originally disclosed in the parent application. Otherwise, such claims, if granted, can lead to what is known as the 'inescapable trap', where it is impossible to amend the patent in such a way that the objection can be overcome. Therefore, such situations regularly result in the full revocation of the patent.

While the EPC and relevant case law do not require literal support for amendments made or for features to be literally disclosed in a parent application, where the Opposition Division even slightly doubts that an amendment or a feature is disclosed in the application itself – or in the corresponding parent application, in the case of divisional applications – this can lead to the full revocation of the patent. Considering the Boards of Appeal's recent decisions, it is unlikely that, once such a decision has been made by the Opposition Division, it will be set aside by the competent Board of Appeal. 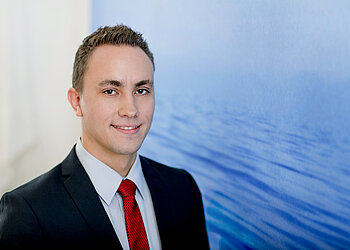