Prior publication of a Community Design within the 12-month grace period by the bulletin of an Office is an act of harmless disclosure under Art. 7(2) CDR

The prior publication of a Community Design within the 12-month grace period by way of an earlier registration through an Office is an act of harmless disclosure falling under the exception of Art. 7(2) CDR when it goes back to actions of the designer or her successor in title.

At that time, it was ruled in R 2427/2013-3 that a publication of a design in the Community Design Bulletin would be an act solely of administrative nature and therefore could not benefit from the exception under Art. 7(2) CDR, the purpose of which would merely be to enable a harmless prior testing of the design on the market according to recital (20) of the Regulations.

This decision received much attention at that time, in particular, due to new risks it entailed for registered Community Designs that relied on the grace period under Art. 7(2) CDR with regard to earlier publications by administrative acts, such as an earlier publication of a similar design by another Office, or with regard to cases in which the priority claim of an RCD was at risk and a prior official publication of the design had taken place between RCD filing date and priority date.

With the decision of July 19, 2018 in case R 1197/2017-3, the Board ruled that the Invalidity Division’s decision to disregard a prior publication by registration of the owner’s older RCD within the grace period was covered by the exception under Art. 7(2) CDR, and thus took a contrary view with regard to its earlier decision of 2015. This new assessment by the Board was also not contested in a review of the case before the General Court (ECLI:EU:T:2019:609).

In another even more recent decision of October 4, 2021 in case R 1651/2020-3, it was found by the Board that a prior publication by way of registration of a similar design in an earlier Chinese Utility model within the 12-month grace period was also a harmless disclosure falling under the exception of Art. 7(2) CDR.

In particular, the latest decisions of 2021 show that the case law on this subject now seems to be settled and that earlier publications of Community Designs in the bulletin of an Office within the 12-month grace period are covered by the exception of Art. 7(2) CDR, provided that they go back to actions from the designer or her successor in title. 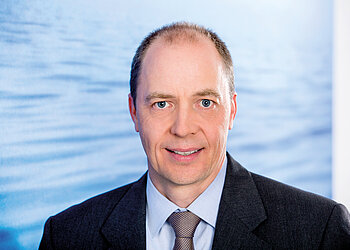 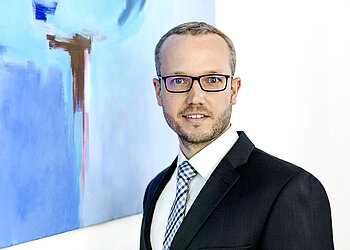