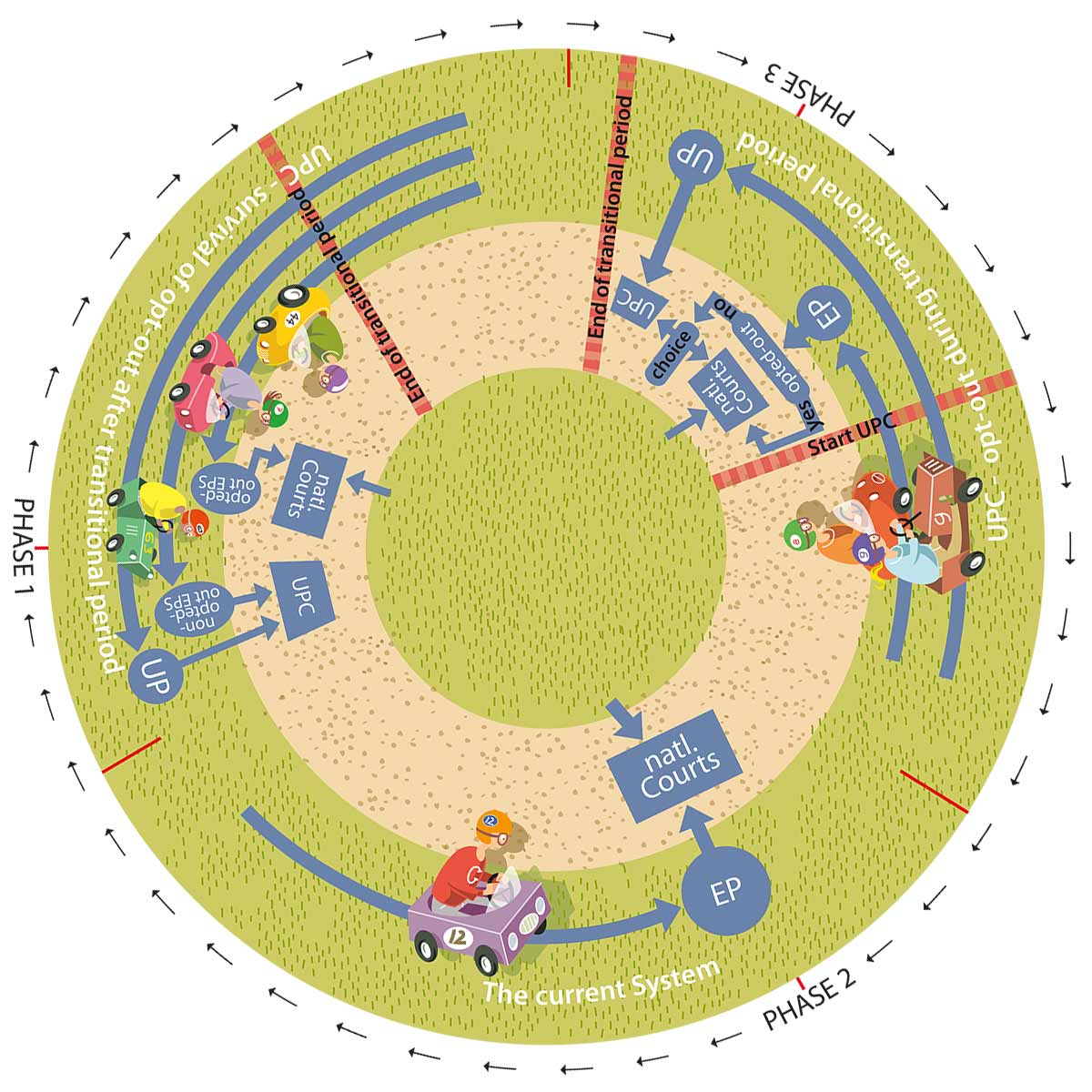 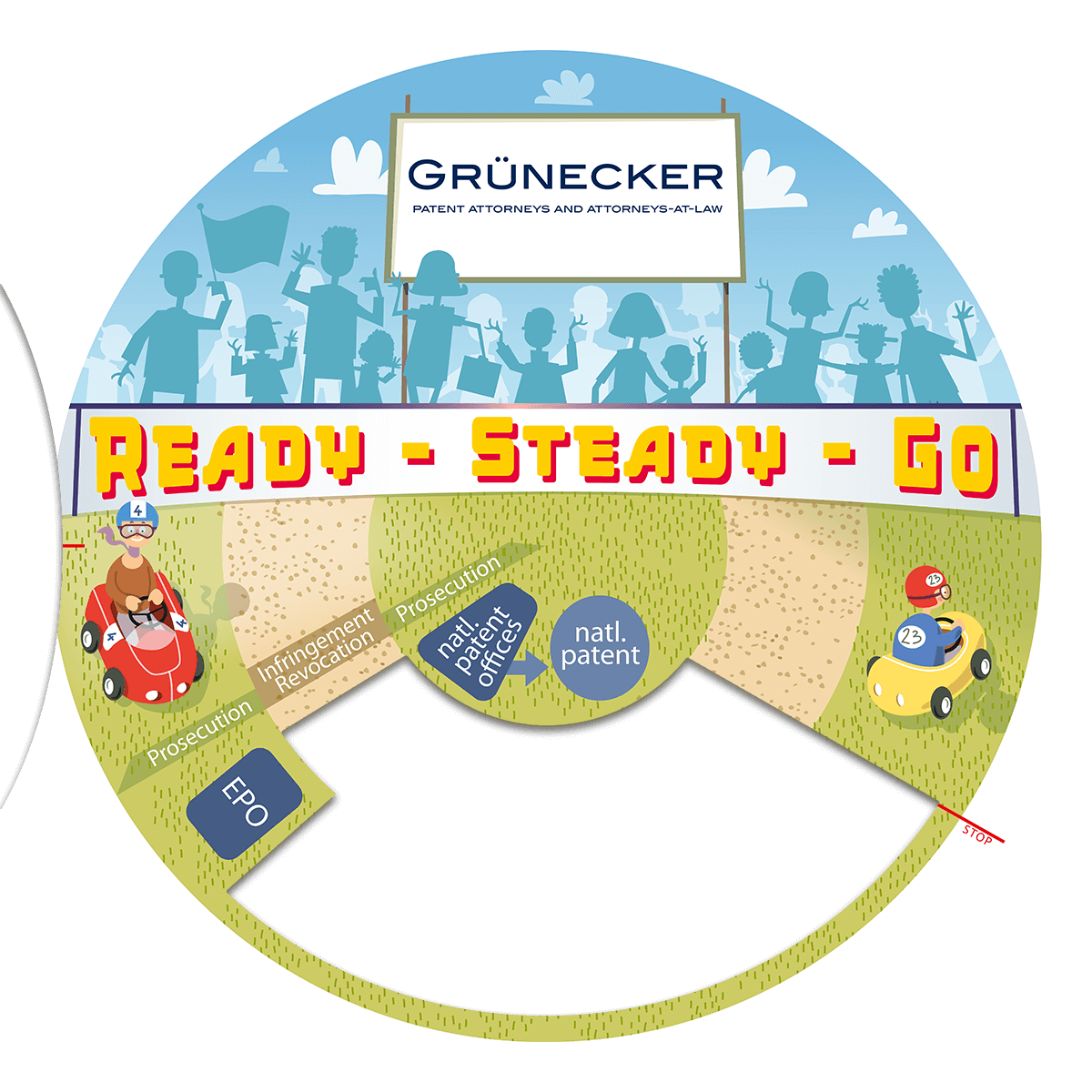 For further information on the Unitary Patent (UP), the Unified Patent Court (UPC) and strategic considerations around the possibility to declare opt-out, see our UPC-hub.